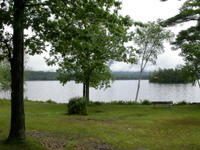 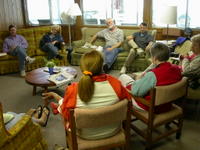 Post comments at: Talk2Action
Posted by Chipster at 5:07 AM